How does hip newcomer U River Cruises (formerly U by Uniworld) stack up against Viking River Cruises? We’ve got the lowdown on all the important differences to help you make the most informed decision.

Check out the comparison chart below, or scroll down to read detailed breakdowns.

U by Uniworld vs Viking: Things to Consider

If you’re on a tight budget, U River Cruises is a an easy choice. In addition to fares that are easily half or less than Viking, their unique Triple Standard rooms allow you to bunk with 2 friends (I’m dying to do this for a girls trip!), bringing the cost down even further.

Viking has a lot to recommend it if you’re working with a larger budget, but the demographic can be a little stodgier. Which brings us to the next consideration…

You’ll be spending a week with the other travelers on your ship, so who will they be? Travelers in their 20s and 30s may find it easier to socialize among U River Cruises’ younger-skewing demographic.

One of the things I love about U River Cruises is that excursions start later in the day to allow you to sleep in after a late night out. But if you’re more of an early riser and not big on partying, Viking may be a better bet for you.

Viking cruises aren’t cheap, and they follow through with high quality food and amenities, with an old-school luxury hotel feel on board.

Being geared to a younger demographic means a different vibe on board U River Cruises, including an on-board nightclub, spa and gym, along with a sleek boutique hotel feel. I wouldn’t necessarily say that it’s specifically geared towards Instagrammability, but like so many new brands, they’re always conscious of it. 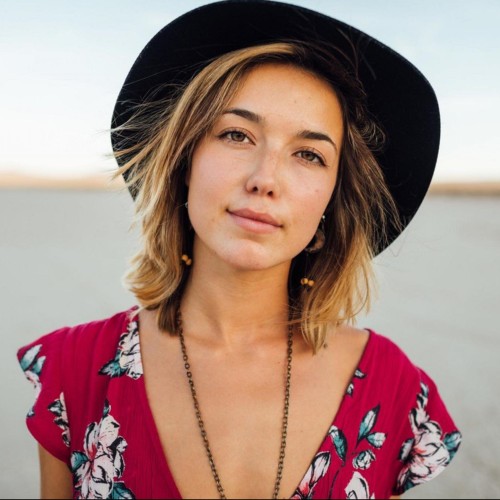 How to Visit Teotihuacan Without a Tour Group

Legal Travel to Cuba: Best Cuba Tours for US Citizens 2022